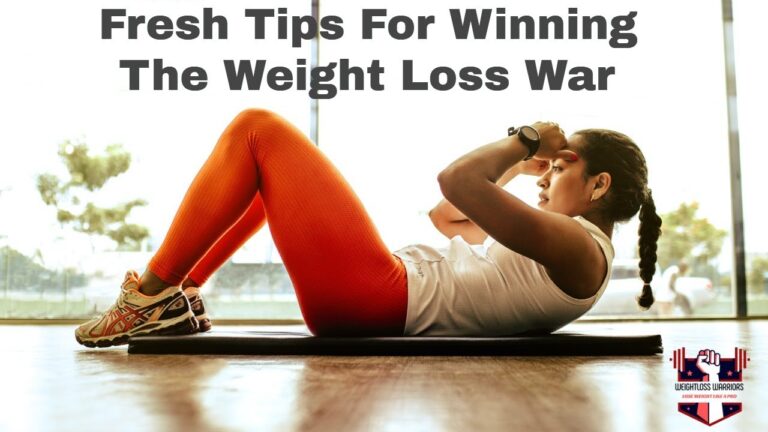 When Deanne Bhamgara took a tumble off her electric scooter on a pier in San Diego, she didn’t make much of it at first. The fall left her sore, but she felt only little pain.

But over the next several days, she slowly began to hurt more and more.

“What started as a tingling sensation in my thighs had soon become sensitive to touch,” says Bhamgara, 28. The San Francisco resident later learned that the fall affected her lower back, tailbone, pelvic areas, and her hip joints. In a few days, Bhamgara’s pain had radiated to the rest of her back and to the thighs as well.

Almost all Americans get back problems at one time or another. You might sleep awkwardly or wrench your back while lifting something heavy. Or, like Bhamgara, you might hurt your back in an accident. But often, says physical therapist Eric Robertson, DPT, the culprit is too much sitting and not enough moving.

“We’re largely a sedentary society, and so that sedentary lifestyle is the primary thing that we have to work on,” says Robertson, who also is a spokesperson for the American Physical Therapy Association (APTA). “So any sort of movement exercise, walking, working with a physical therapist to give you an individualized customized program is a great idea.”

When Bhamgara went to doctors, physical therapists, and chiropractors about what to expect with her recovery, they gave her conflicting opinions. It might take 6-12 weeks, she heard, or it could take a full year before she was back to normal.

“I was mostly in bed after the pain started,” Bhamgara says. She had inflammation on her thighs right up to behind the knees, groin, butt, lower back, and sometimes in her shoulders.

Confused and worried, Bhamgara tried a host of treatments to ease her pain. She went to physical therapy twice a week. She got trigger point massage and acupuncture, which she said helped.

Bhamgara is now on the mend. She understands it’ll take time and effort to fully heal and to keep her inflammation in check.

Robertson of the APTA says feeling better with back pain doesn’t have to be complicated. Here are some effective steps:

Avoid bed rest. Studies show that lying down too much can slow recovery and raise the pain.

“Over the last 25 years or so, probably the one thing we’ve learned definitively about back pain and bed rest is that is not OK,” says William Lauretti, DC, an associate professor at New York Chiropractic College and a spokesperson for the American Chiropractic Association. Instead, “you want to be as active as you can be with your back pain.”

Move. You may not want to move when you’re in pain, but it’s important to do as much as you can handle.

Robertson says most back pain isn’t serious, even if it may be very painful. “So not being afraid of motion and continuing to move despite the pain is something that’s really important,” he says. Walking is a good choice you can do on your own. You also can work with a physical therapist to learn how to spot dangerous levels of pain and which moves are best for you.

Keep good posture. Pay attention to the way you hold your back when you sit, stand, walk, sleep, or do day-to-day activities. Good posture is when all the bones in your spine are correctly aligned. Poor posture can leave your back stiff and tense. This often to leads to back pain.

Lauretti offers these tips on posture:

Here are some general tips to maintain good posture: